China’s top digital bank WeBank has announced its partnership with Singaporean government-backed OpenNodes. This partnership will allow China’s FISCO BCOS blockchain platform to be brought to Singaporean academics for innovation and new initiatives. FISCO BCOS was deemed to be China’s version of Hyperledger Fabric when it was launched in 2018. 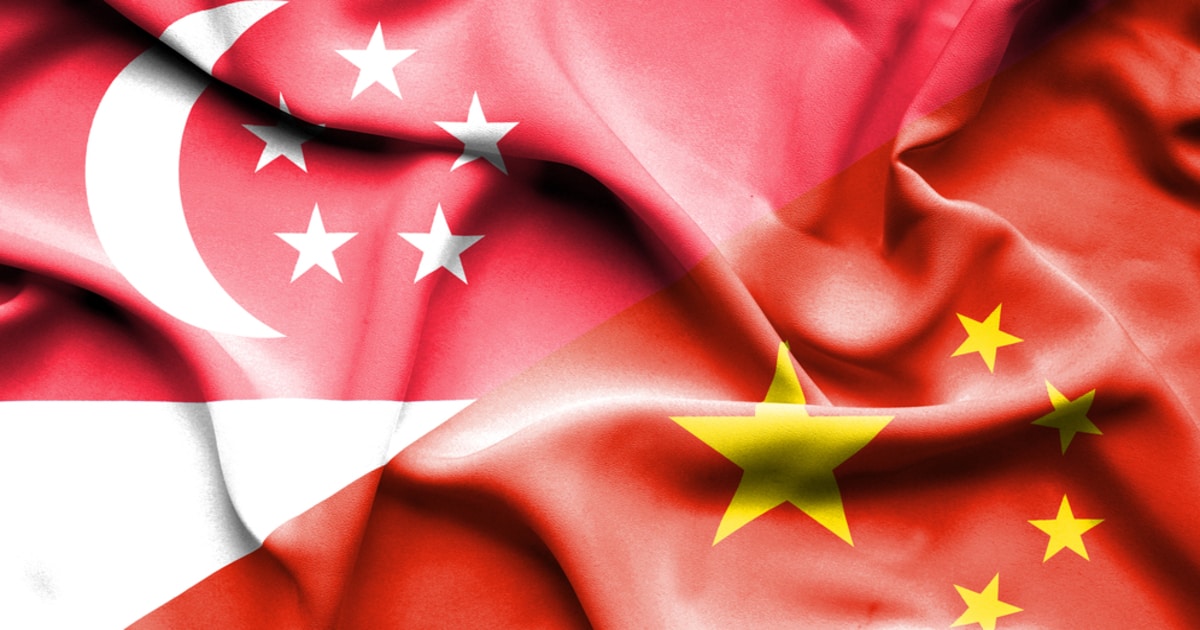 The Financial Blockchain Shenzhen Consortium (FISCO) is backed by more than 100 Chinese organizations, including Huawei, Tencent, JD Finance, and WeBank, which is partly backed by Tencent. Developed by FISCO, the enterprise blockchain protocol was the first blockchain to be supported by China’s Blockchain Service Network.

WeBank’s executive vice president and Chief Information Officer, Henry Ma said, “We seek to spur the next-generation talents into building viable solutions using blockchain to serve the general public. Providing this open-source technology as a developer arena will also help us strengthen the stack of our technologies in the process while allowing for better products and services for the general public.”

This also became the first move in taking FISCO BCOS international, which also support the Blockchain Services Network’s ambition to go global. The partnership aims to introduce Singapore’s university students to FISCO BCOS. Ma added, “Combining forces is the first stepping stone to expanding the consortium into Southeast Asia, and ensures we are well fed by a constant source of knowledge, technology expertise, and domain experience.”

As previously reported by Blockchain.News, the digital bank is leading the global banking community in banking technology patents climbing ahead of US giants JP Morgan Chase and Bank of America with 632 filed patents in 2019.

China’s Blockchain Services Network (BSN), ChinaChain has been opened since late April for commercial use after six months of internal testing.

The Blockchain Services Network is built by a consortium of China’s biggest corporations including telecommunications companies and banks, connecting nodes in 128 cities in the country. Companies including China Mobile, China UnionPay, and Huobi China have also taken part in the creation of the BSN. The network also includes 7 areas outside of China including Paris, Sydney, San Paulo, Singapore, Tokyo, Johannesburg, and California. This would facilitate the interested parties to conduct business in China to be able to use the network and to follow the network’s rules.

Along with WeBank’s FISCO BCOS, Hyperledger Fabric, Ethereum, EOS, ChainSQL, and Baidu’s Xuperchain were also part of the plan to be added to the “ecosystem play,” and “internet environment,” as explained by Zhiguang Shan, the Chairman of the BSN’s Development Association. This network of blockchains will be available for those who are interested to take part in it, including small to medium-sized businesses.

Tribe Accelerator announced the launch of its digital media and engagement platform, OpenNodes in August 2019. Founded by 25 founding members and led by Tribe Accelerator, OpenNodes is also supported by the Singapore Infocomm Media Development Authority (IMDA), as well as the Monetary Authority of Singapore (MAS) and Temasek. Yi Ming Ng, Managing Director of Tribe added, “All the stakeholders in the ecosystem have come together to collectively drive this blockchain ecosystem for more mass adoption to happen.” OpenNodes allows for more engagement and collaboration between the stakeholders in the blockchain ecosystem, allowing for a better reach of the audience, showcasing the use cases in the blockchain ecosystem.

OpenNodes is funded by Singapore’s Infocomm Media Development Authority (IMDA), along with other government stakeholders, as well as IBM, R3, ConsenSys, Ethereum, BMW, PwC, and Singapore stock exchange (SGX). Its aim is to support and educate corporates and connect them with technology solution providers.